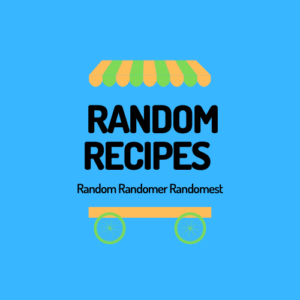 A smaller version of a bake off recipe.

For the brownie base

For the meringue topping

2. for the brownie base, melt 80g of the chocolate in a bowl set over a pan over simmering water. Chop the remaining chocolate and set aside.

3. Meanwhile, cream the butter and icing sugar together in a separate bowl until light creamy and fluffy. slowly whisk in the eggs, one at a time, until well combined.

4. Gradually beat in the flour until the mixture is very smooth. Slowly pour in the melted chocolate and fold it into the mixture, then fold in the chopped chocolate.

5. Pour the brownie mixture into the prepared sandwich tins and bake for 10-12 minutes. Reduce the oven temperature to 170C/325F/Gas 3.

6.Meanwhile for the meringue topping, whisk the egg whites and cream of tartar in a bowl until soft peaks form when the whisk is removed. Slowly whisk in the sugar until smooth and glossy.

9. For the filling, whip the cream and icing sugar together in a bowl until stiff peaks form when the whisk is removed. Fold in the raspberries.

10. To assemble, place the flat meringue brownie, meringue-side down onto a cake stand or large plate, spoon over the raspberry cream and top with the remaining cake, brownie-side down.